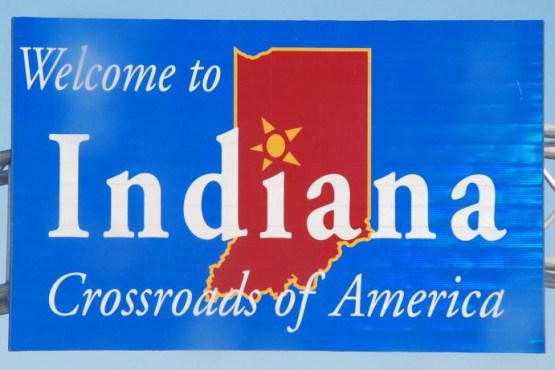 The backlash against Indiana’s religious freedom bill doesn’t look good for people who wish to be left alone to practice their sincerely held religious beliefs. Money talks, and if enough money walks, Indiana may be compelled to eliminate the constitutional freedoms of both religion and speech (both are at stake here).

Sec. 8. (a) Except as provided in subsection (b), a governmental entity may not substantially burden a person’s exercise of religion, even if the burden results from a rule of general applicability.

The bill says this freedom of religion applies to individuals, religious organizations, and businesses.

Bill 101 protects florists, bakers, and photographers who have a religious objection to participating in a non-conjugal, non-monogamous marriage. It would also permit religious organizations to employ and admit only those people who abide by the organization’s moral code. This seems reasonable.

Opponents fear it will allow any business to discriminate for any flimsy reason, as long as it claims it’s a strongly held religious objection. But the bill covers this. It allows the government to compel restaurants and hotels to serve all comers. The government only needs to show it has a compelling interest to do so (and the other options are worse), which should be easy enough to do.

Some opponents, such as this USA Today columnist, say the law enshrines bigotry and tells homosexual youth “that they don’t matter, that their lives have less worth.” I read the entire bill, and I didn’t find that anywhere. I’m not sure how saying, “I love you and will bake you a cake for anything except your wedding” can be taken to mean, “You don’t matter and your life is worth less than mine.”

But that’s where we are. I don’t want to be part of the culture wars. I wish both sides could give each other the freedom to live as they see fit. But that may no longer be possible, even in Indiana.