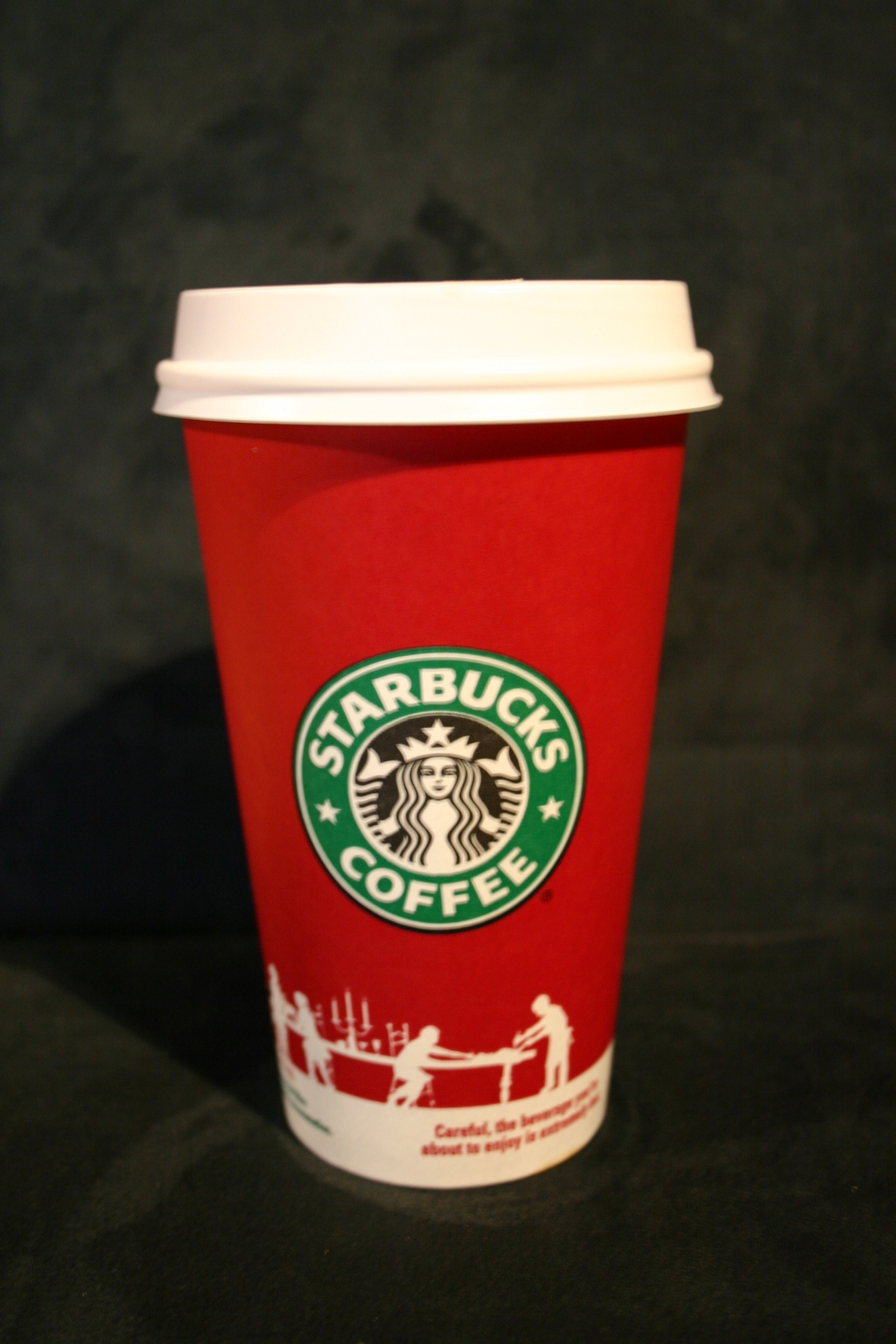 Five thoughts about the faux outrage over bland coffee cups (you can get the gist and more about the non-event here).

We may have witnessed something similar yesterday. Why did the media jump on the Starbucks non-story? Maybe because they believe the worst about Christians, and so they report anything that feeds this narrative. They believe that Christians are on the wrong side of history. We are homophobic, misogynist bigots who whine about any and every slight, no matter how small.

Stereotypes are stereotypes for a reason, and some Christians have made it easier for the mob to think we’re chronic complainers. We don’t help our cause when we lament the loss of nativity scenes, prayer in public schools, or “Merry Christmas” in the mall. Rather than worry about a “War on Christmas,” we should thank God for clearing the ground of such toxic civil religion. It’s a net gain when the church is the church and the world is the world. We can better reach people for Jesus when we can more easily tell who is in and who is out.

Such ridicule will only work on people who are not paying attention (so I’m saying it has a fighting chance). Do you know who adopts the most orphans? Evangelical Christians. And it’s not even close. Visit any evangelical church and you will likely see more than one family that has adopted more than one child. One family out of every three churches? We blew past that goal a long time ago. But please, tell me more about how offended you are that we are not doing more.

Photo by Mack Male. Via Flickr. Used by permission.