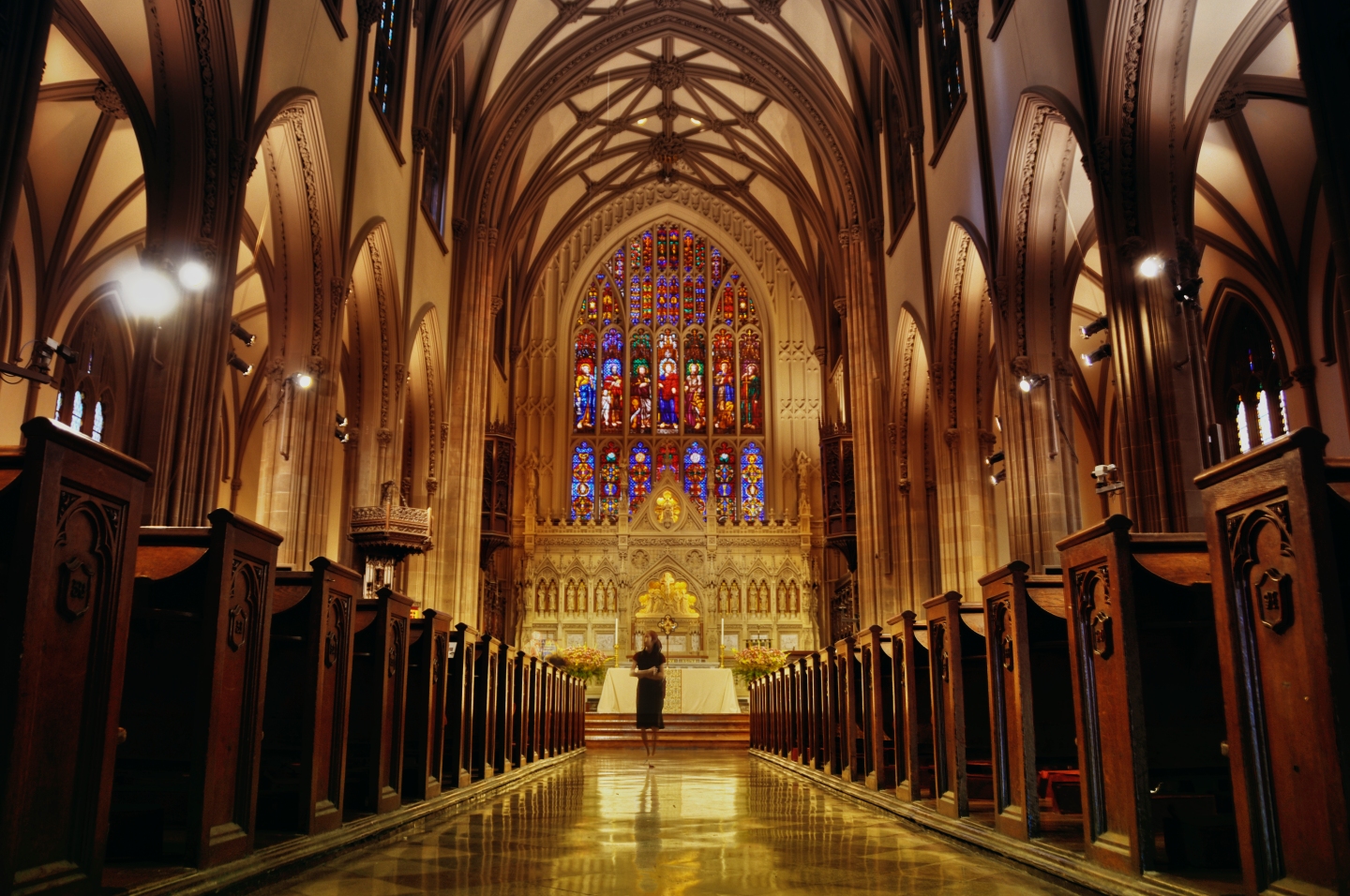 Christians who insist their God differs from Islam and Judaism point to the unique feature of the Trinity. The God of Islam and Judaism is only one person, while the Christian God is three persons. This is an essential difference, though it is sometimes flubbed in surprising places.

My last two posts addressed the problems out there, with Islam and Judaism, so it seems only fair to point out where evangelicals have also gone wrong. Consider the opening line of the doctrinal statement from Moody Bible Institute: “God is a Person who has revealed Himself as a Trinity in unity, Father, Son and Holy Spirit, three Persons and yet but one God.”

I love Moody Bible Institute. It is a terrific place to prepare for vocational ministry, as many of my friends and students attest. Every time I have been on campus I have been impressed by the students and their passion for Christ. I grew up listening to Moody radio and reading books from Moody Press. I’m a big fan of most things Moody.

Which makes this doctrinal blunder so embarrassing. “God is a Person who has revealed Himself as a Trinity” is the textbook definition of modalism. Modalism is the heretical idea that God is actually one person who variously reveals himself as three. Like an actor who plays different roles, this one Person reveals himself as Father, then as Son, and now as Holy Spirit.

I am sure that Moody is unintentionally modalist. Whoever wrote this in 1928 thought they covered the Trinity by stating “three Persons and yet but one God.” But notice how this phrase is merely how God has revealed himself. What he actually is in himself is “a Person,” not three.

This is not what Moody believes, so why not fix their doctrinal statement? All they would have to do is delete “a Person who has revealed Himself as.” Then their opening line would read, “God is a Trinity in unity, Father, Son, and Holy Spirit, three persons and yet but one God.” Not too pretty, but entirely orthodox.

Some evangelicals will say I’m nitpicking. What’s the big deal? It’s Moody, of course they’re orthodox. I agree, and so it’s high time they correct their statement so it reflects who they really are. How can we make the case that our God differs from Islam if our official statements both agree that he is only one person?

Words matter. When it comes to theology, words are all we’ve got. Let’s use them well.

Photo by Steven Kelley. Via Flickr. Used by permission.