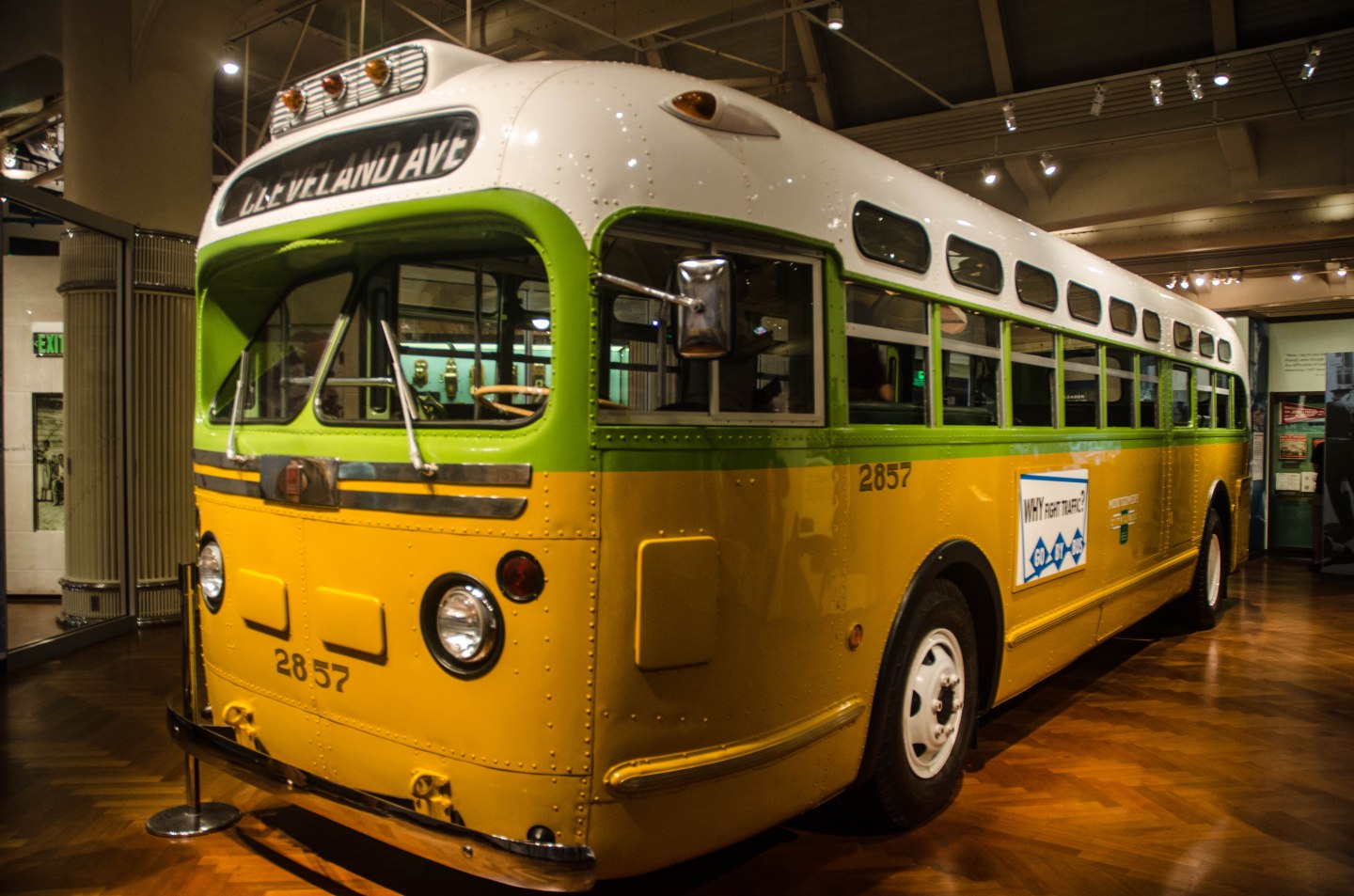 The main point of my last post was that our disintegrating culture is going to need scapegoats. This has happened before. At the end of the second century Tertullian said the Romans blamed Christians for “every public disaster.” “If the Tiber rises as high as the city walls, if the Nile does not send its waters up over the fields, if the heavens give no rain, if there is an earthquake, if there is famine or pestilence, straightway the cry is, ‘Away with the Christians to the lion!’ What! Shall you give such multitudes to a single beast?” (Apology, chapter 40).

Our culture will probably find a way to blame us, but we should at least make them work for it. A public boycott of Target, Starbucks, Apple, PayPal, Bruce Springsteen and so on may make us seem like the reason the culture is imploding. I believe in standing up, and consider this blog to be part of that. I’m only concerned that an evangelical boycott may not be the wisest or most gracious response. Also, if we’re committed to following this to its consistent end, Christian date nights will be limited to eating at Chick-fil-A, browsing Hobby Lobby, and watching the latest God Is Not Dead movie (I’ve heard they’re fine, but if they come out with God Is Not Dead III, somebody should probably check).

Some readers skirted past this main point of my last post and wanted to discuss the merits of boycotts. That seems fair, though I wasn’t prepared to go that deep. I still may not be ready, but after a couple days of thought, here is what I think (I welcome respectful dialogue, as I’m sure I have much to learn).

A boycott will succeed to the extent its proponents are perceived to possess both right and might. So before embarking on a boycott, we must ask two questions.

1. Who is perceived to be in the right?

The Montgomery Bus Boycott (1955-56) worked because everyone could see it was evil to treat black people as second class citizens. Rosa Parks and other black women were sympathetic figures, and our culture was shamed into taking their side.

Who are the sympathetic figures in our national debate about restrooms? So far it seems to be the small number of transgender people who are stuck between bathrooms. Christians must love these people and seek to accommodate them, even while we show them a better way. We must also defend the privacy and safety (both emotional and physical) of all people. But until we tragically have victims, the culture is not going to see our side.

The culture suspects we are bigots who hate others who are not like us, and from what I’ve seen in the news and online, our Target boycott has reinforced that stereotype. We are not perceived as sympathetic figures, so our boycott lacks the moral authority to be successful. The culture thinks we are bigots, and they put our boycott in the same category as the KKK.

Here is the question. Do most people share the concern of our cultural and media elites that Christians are reactionary bigots? Or do they know better but are too afraid to speak up in this environment? If you think it’s the latter, then you probably believe the boycott of Target can work. If you think it’s the former, then you worry that this boycott may do more harm than good.

Successful boycotts require economic leverage, which requires sufficient mass. Are Christians with traditional values the majority—or at least a sizeable minority—of this country, or are we an increasingly ostracized minority? If you think the former, then the Target boycott may work. If the latter, then it’s simply the latest, defiant surrender of the culture war.

The answer might actually be both. Traditional Christians are a sizeable minority whose influence is rapidly shrinking. In this case we might win the battle of the Target boycott and still eventually lose the war, at which time our boycott will be used against us. The culture will feel justified in taking away our freedoms because they were offended by how we used them when we had them.

At this moment in America it seems that traditional Christians lack might and are wrongly perceived to not be in the right. If this is true, then a boycott will not work. But there is still a lot we can do. We must continually speak truth to power and defend the rights and safety of all people. We must strive to live peaceably with those whose values and lifestyles are fallen, even as we call them to follow Jesus. And we must guard our own hearts, so that we always speak and act in love toward those who oppose us. We may have to say NO!, but even that gesture must come from a larger posture of YES! We are against sin and distortion because we are for God’s best for everyone.

The good news is that the church has always functioned best as a faithful minority. We are purer, more prayerful, and dependent on God than when we are the majority. For a long while preachers have longed for the good old days of the New Testament church. Why can’t we be more like them? Hang on, those prayers are about to be answered.

Photo by Wayne Hsieh. Via Flickr. Used by permission.