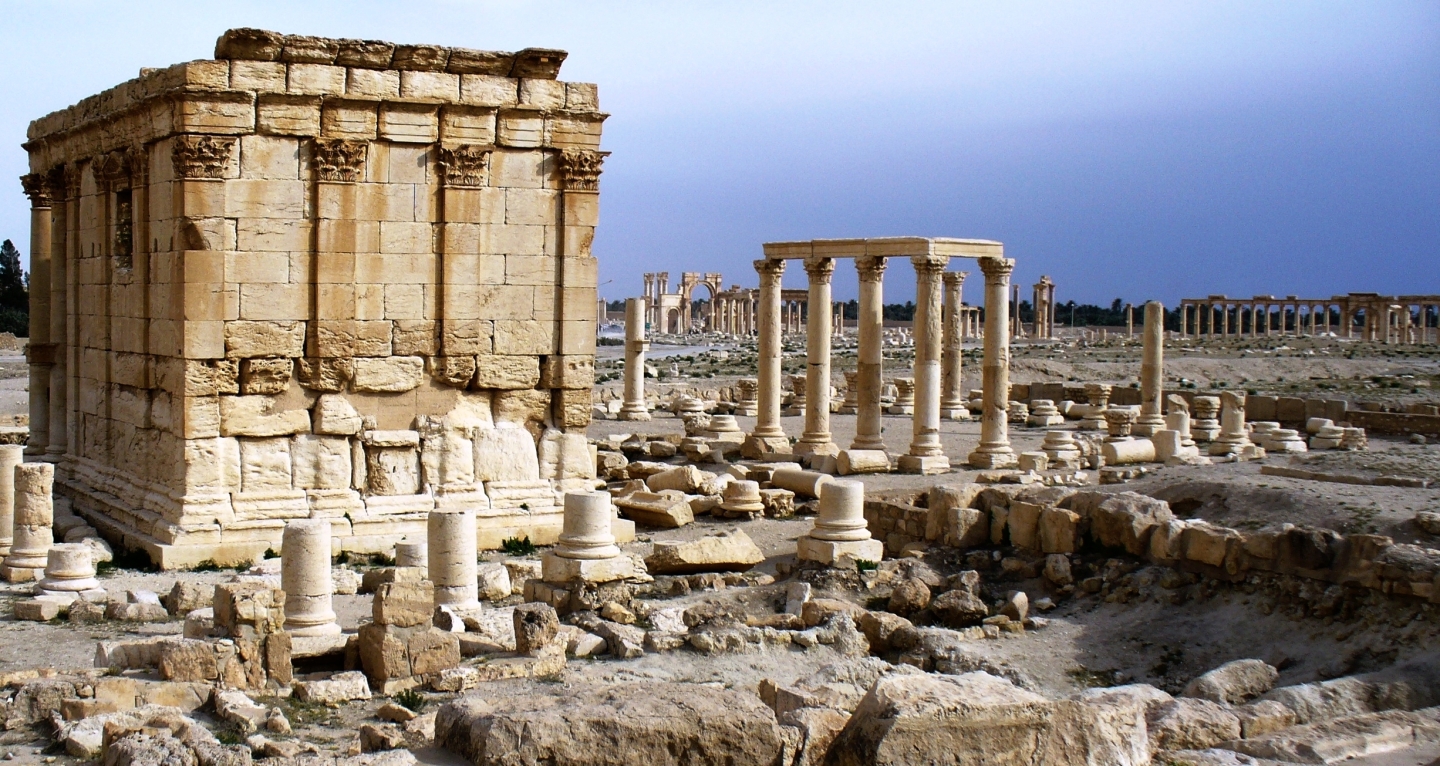 Everyone I know—Christian or not—is absolutely horrified by the night club shooting in Orlando. Besides one preacher in California who of course made the news, all people stand with all victims of gun violence. But some tweets and blogposts have implied it’s a struggle for Christians to love those who were tragically killed.

Does anyone else feel conflicted about tweeting and blogging immediately after a national tragedy? Isn’t it hard to know if you’re trying to be helpful or if it’s just another opportunity to promote your brand? I’m not judging anyone who made comments, most of them spot on. I’m only monitoring my own motives.

Disneyworld is so meticulous about every little detail. How did they not post a sign about alligators? I can’t imagine the nightmares that will forever haunt that poor father.

I hope I’m wrong, but I wouldn’t be surprised if someone attempts to shoot Donald Trump. Late night comedians such as Stephen Colbert are making jokes about going back in time and killing a young Trump. Someone may well try to act on it. Or if Trump continues to tank—and he seems wholly committed to doing so—perhaps his enemies will allow him to collapse on his own.

This is earlier than dinner at a retirement home, but I remind you that many of the first European immigrants to America came in search of religious freedom. I haven’t heard it mentioned yet, but if events here continue in the same general direction I wonder if American Christians might look for a new country to emigrate to. Where would that be? The early Christian faith was nurtured on the continent of Africa. Wouldn’t it be something if large swaths of Christians returned home? This is way early, but it’s not as farfetched as it sounds. It has happened often before.

Does anyone else get goose bumps when Hillary awkwardly delivers a zinger and then smugly stares at her accomplishment? Me neither.

With Bogut out tonight the Cavaliers should start Mozgov and continually dunk the ball. The Warriors’ only defense would be The Flagrant One, Draymond Green.

Cleveland fans now realize how God will get us this time. We will either lose painfully in front of the home crowd for the second straight year or lose in an heroic, where-was-this-before?-Game 7 in Oakland. We’re only begging God not to allow us to lose on a Varejao flop. So now we’re fully expecting that.