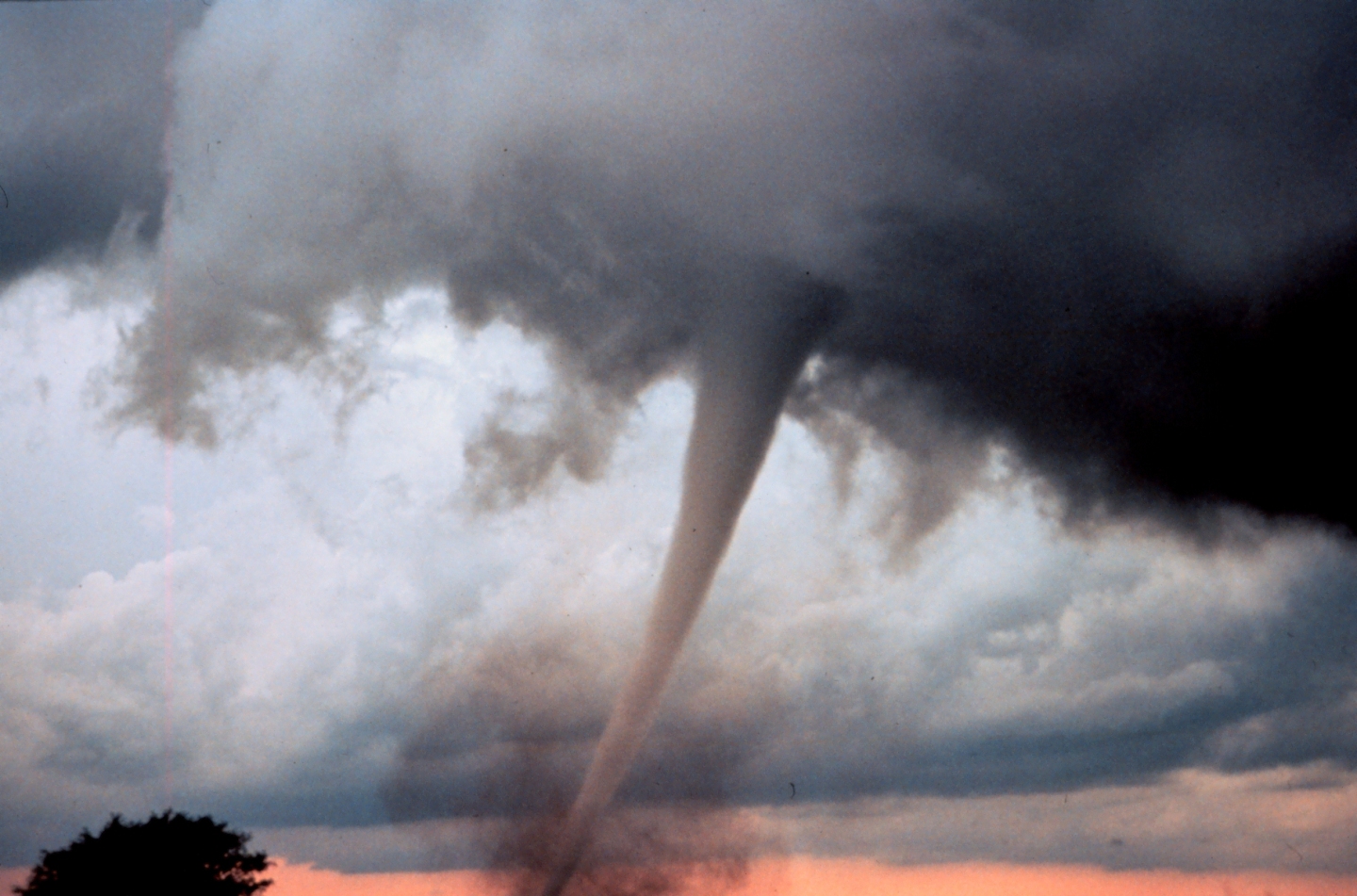 My family waited out Saturday’s tornado with other customers and employees in the basement of the Rockford Shoe Depot. When the tornado was a few minutes away, my brother went upstairs to see what was happening outside. He saw a car pull into the parking lot, and he quickly unbolted the front doors and motioned for its occupants to come inside. Four ladies, one of them elderly and hobbling from arthritis, hurried as fast as they could through the doors, past the rows of shoes, and into the basement.

They were relieved to find shelter. They were from out of town, and they already had knocked on the door of another Rockford business. The manager said they could not come in because his basement was already full. When the women asked if they could at least kneel under one of his tables, he said he could not afford the liability. So he sent them away into the storm.

Who does this? What kind of evil refuses shelter to desperate women from a tornado? How could this man think only of himself? Why did he choose fear of liability over love?

I’ve pondered this for a few days and concluded the man may not be that unusual. Even Christians are not immune to choose self-protection over love. Some on the right are tempted to shut the door on desperate refugees looking for shelter from the ISIS storm. Yes, we must be smart about this and yes, we must protect our neighbors from potential terrorists that may slip in among them, but our first impulse must be love. Rather than list all of the reasons we cannot be bothered, let’s carefully screen so we can welcome more. Thousands of Muslims want to come to America? Evangelical missions just got cheaper, and accessible to all!

Others on the moderate-left are tempted to shut the door on desperate participants of the sexual storm. These evangelicals believe what the Bible says about gender and sex, but social and legal liability leaves them afraid to say so. Like the store manager, they are tempted to fight for their own survival rather than provide true shelter to those who are lost. Their acceptance of sinful behavior may seem to be motivated by love, but they simply don’t want to be liable.

Thousands of hurting people need shelter from the refugee and sexual storms. Let’s be honest about our fear of liability. It’s real. Then open your door. Choose love.