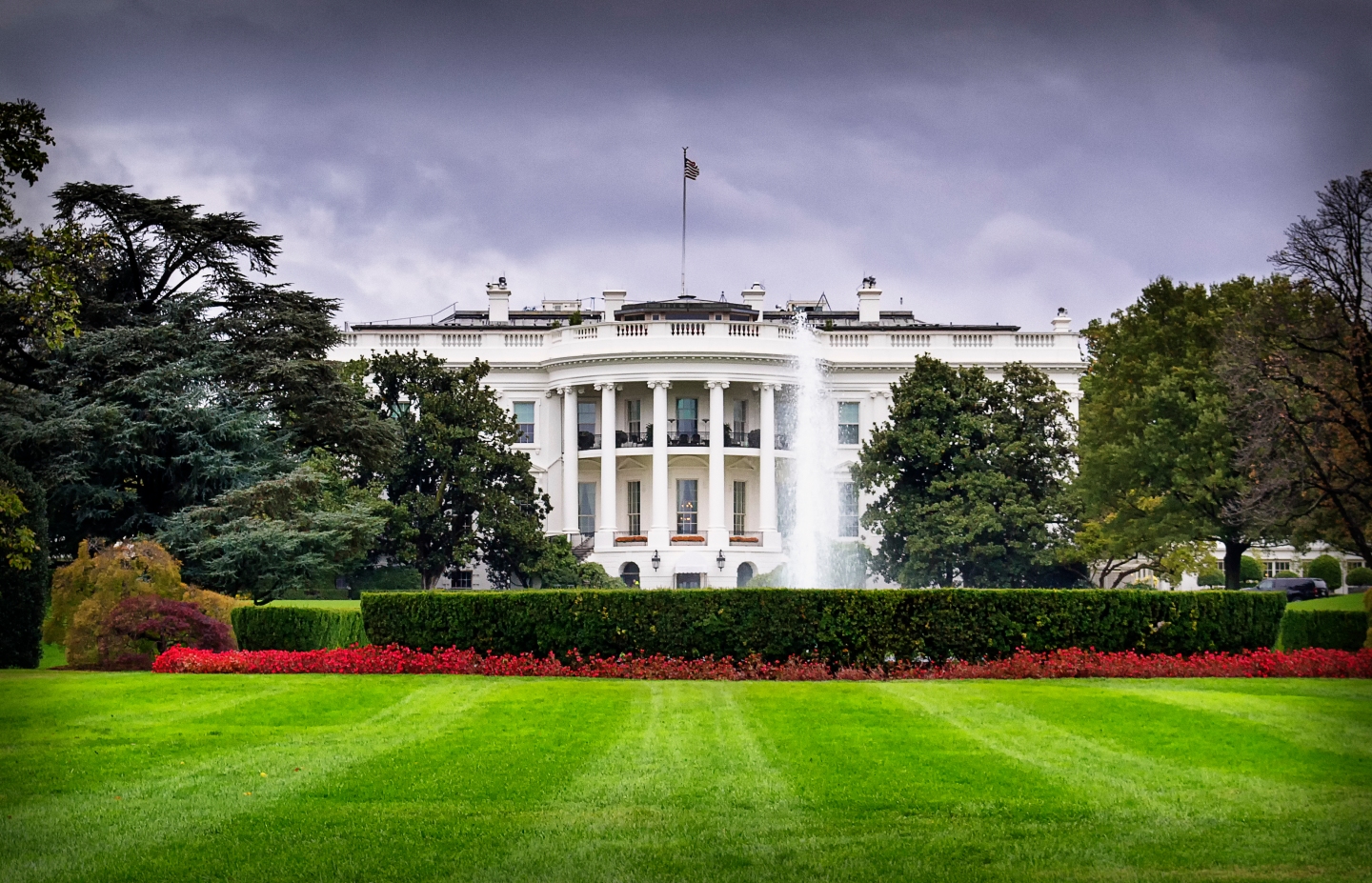 Faith and Christian were teenagers when their parents split in an acrimonious divorce. Their father had been cheating on their mother for years, and made no effort to hide it. He often bragged about it in public, and in the most inappropriate ways. He openly mocked others who were different, whether by race, gender, or size, and he generally made everyone around him uncomfortable.

Faith and Christian wondered why their mother stayed with their father. It may have been the money. Turns out she had been siphoning it for years, and so she was ready the moment her husband lost his job. She said she was leaving him, and taking the kids with her.

But Christian didn’t want to go. He couldn’t stand his father, but he trusted his mother even less. She had lied about most things, both large and small, ever since he was little. He didn’t know what was true any more, and whether he could believe her. He told his sister he was staying with dad.

Faith couldn’t believe it. “How could you? After all our dad has put our mother through? You ought to be ashamed!”

The words stung Christian and he struck back. “And how could you go with mom? You know what she is like.”

“Yeah, well dad is worse. And you’re evil for supporting him!”

“I’m not supporting him. I’m simply not going with mom. She is worse, and you’re evil for supporting her!”

The yelling soon ended, and Faith and Christian went their separate ways.

If you could talk to Faith or Christian, what would you want them to know?

Photo by Diego Cambiaso. Via Flickr. Used by permission.