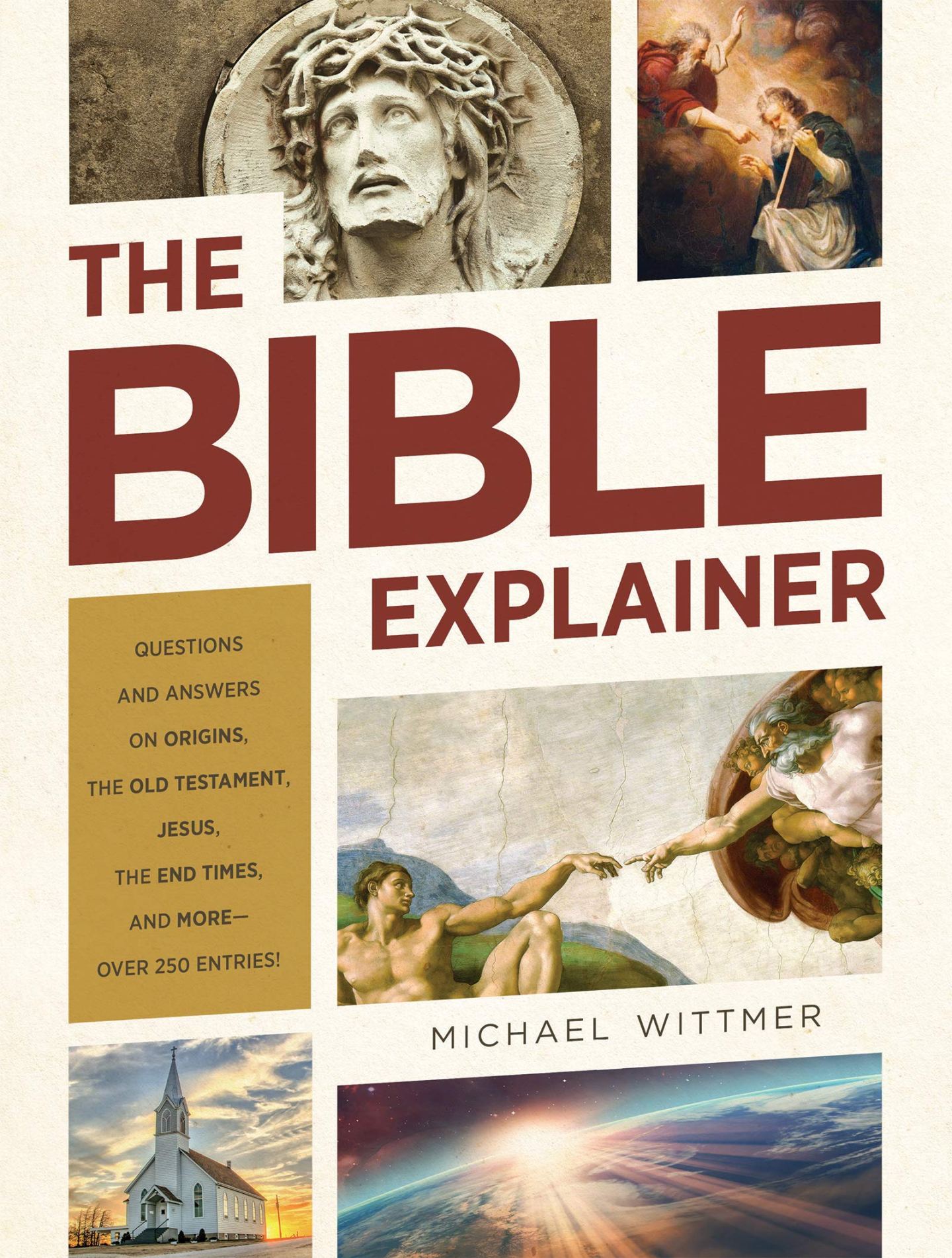 If you’re interested in what the Bible teaches about slavery, here’s one of my entries from The Bible Explainer. I go on to the New Testament as well, but this may whet your appetite to read more.

What does the Old Testament teach about slavery?

Slavery was a fact of life in the ancient world. Every kingdom owned slaves, and Israel was no exception. Its original patriarchs, Abraham, Isaac, and Jacob, all owned slaves. Their wives had female slaves (Genesis 12:16; 16:1; 26:19; 30:3, 43). Slaves were expensive, and most ancient people couldn’t afford them. But those who had large flocks and herds needed slaves to look after them. The patriarchs had lots of cattle.

But their children soon acquired an origin story that cut against the practice of slavery. Israel became a nation when God rescued them from slavery in Egypt, and their formative experience forever tempered how they practiced slavery.

First, Israel was forbidden to make slaves of fellow Israelites. If a Hebrew neighbor became poor and offered to become his slave, the Israelite must respect his brother and hire him as a temporary worker, releasing him at the Year of Jubilee. God explained His rationale: “Because the Israelites are my servants, whom I brought out of Egypt, they must not be sold as slaves. Do not rule over them ruthlessly, but fear your God” (Leviticus 25:39-43). The Israelites had been redeemed from slavery. They must never return, especially at the hands of a Jewish brother.

Second, while Israel could take slaves from surrounding nations or the non-Israelites living among them, they must treat them with respect, as persons rather than mere property (Leviticus 25:44-46). Male slaves were circumcised so they and female servants might participate in Israel’s worship. They were included in the Sabbath rest, ending each week with a day off (Genesis 17:12-13; Exodus 12:43-44; Deuteronomy 5:14; 12:18; 16:9-12; Leviticus 22:11).

God also commanded protections for slaves, unique in the ancient world. If a slave ran to an Israelite for refuge from a harsh master, the Israelite must allow him to stay. “Do not hand them over to their master. Let them live among you wherever they like and in whatever town they choose. Do not oppress them” (Deuteronomy 23:15-16). God warned Israel not to mistreat their slaves. “Anyone who beats their male or female slave with a rod must be punished if the slave dies as a direct result” (Exodus 21:20).

Slaves in Israel were more than mere property, but they were still property. After warning Israel they would be punished if their slaves died from a beating, God adds “but they are not to be punished if the slave recovers after a day or two, since the slave is their property” (Exodus 21:21). Ouch! An owner of a bull that gores a person should himself be killed, if he knew his bull was dangerous. But if the bull gores a slave, the owner would merely pay a fine of thirty shekels (Exodus 21:28-32). Ouch again!

What are we to make of this? Slavery was an accepted facet of living in the ancient world. It’s what you sometimes did with people you defeated in battle. You didn’t want them to regain strength and attack again, so you might take their stuff and themselves as slaves to watch their stuff, which was now yours. It’s what you often did with people who had fallen into poverty. You could allow them to starve, but they preferred to become your slaves and live in the security and relative comfort of your home. Slavery provided a safety net, the last refuge for those whose cattle and harvests had woefully underperformed. It could be an act of compassion, not oppression.

God didn’t eliminate slavery, at least not yet. It was impractical, given the harsh environment of the ancient world. But God did alleviate its abuses. No Israelite could be a slave, and non-Israelite slaves were included in the community and treated with dignity they would not find elsewhere. No one wanted to be a slave, but if you were going to be one, you wanted to be a slave in Israel.